Auditors need a stronger incentive to stand up to clients 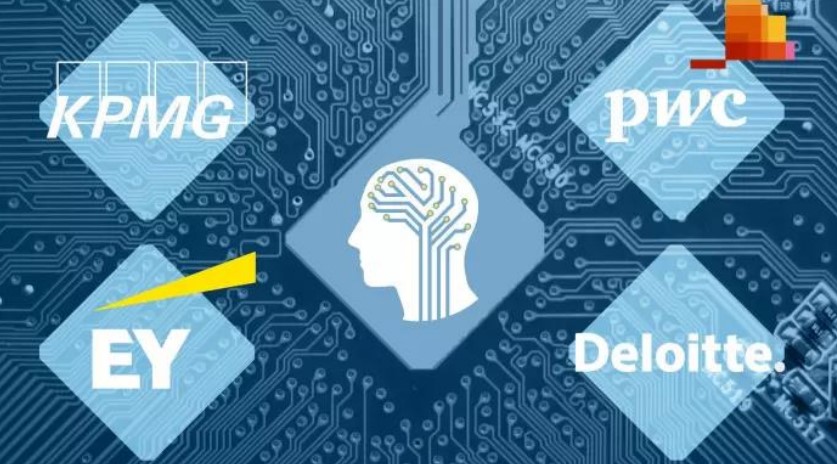 Insurance would restore trust in a profession beset by scandal

It is time to rethink what auditors do. A spate of recent accounting scandals, including India’s Satyam, South Africa’s Steinhoff and the UK’s Carillion, suggest that, in spite of standard-setters’ and regulators’ best efforts, not much has changed since the 2008 financial crisis. We should stop expecting the Big Four firms and their smaller competitors to offer complete assurance that a company’s accounts are accurate. Instead they should provide insurance to pay out when a client company restates its results and clearly inform the market when parts of the results cannot be insured. To thrive, KPMG, PwC, Deloitte and my old firm EY seek to do two things: to inspire trust among people who use financial statements, without accepting unbearable liability, and to convey meaningful information about what their audits have found, without endangering access to their clients. For decades, the best way to do this has been to assure the market that a company’s financial statements conform to an accepted accounting framework. That kept auditors’ liability down, and investors were happy with a simple “pass” or “fail” opinion.

But that is no longer enough. There is too much uncertainty baked into today’s financial statements. In theory, auditors can “qualify” their approval and cite specific issues, but this makes the audit less valuable, and they rarely ever do. Auditors of US-listed corporations do not even have this option.
In this context, the desperate attempts to reinvigorate traditional audits are both dangerous and misleading. Regulators argue that the roots of today’s scandals lie in what they have dubbed auditors’ “lack of scepticism”; essentially a failure to gather sufficient evidence. However, it is often a lack of real-world evidence that makes a financial item uncertain to begin with. No amount of scepticism can compensate and it is dangerous for investors to believe that it can. Accounting standard-setters have sought to improve audits by having the firms disclose how they address key issues. But most readers cannot assess whether these procedures are appropriate, and it is unclear whether auditors should be liable if they are not. Thus, these “enhanced audit” reports merely lull investors into complacency.
Both of these efforts miss the point. Auditors are already applying scepticism and do gain deep insights on uncertain items. But the current assurance system encourages them to use their insights to finesse the facts around standards. Rather than provide meaningful information to stakeholders, they opt not to vex the companies that pay them and expect a passing grade. Some have suggested that splitting up the Big Four would help solve this problem. Let’s change the rules of the game instead. Auditors should stop putting out assurance reports. Rather, they should offer an insurance contract against the misstatement risk. This contract would be published in the annual report along with covenants that limit the auditors’ liability for the items they cannot fully insure.
Companies would still pressure auditors to remove any exclusions that might send an adverse signal to stakeholders. But the stakes would be higher, so the auditors would have strong reasons to stand up to their clients when they felt really uncomfortable. Management and auditors would have a common interest in reducing uninsured risk, and signalling to investors the key uncertainties to focus on. Audit firms would compete on their ability to reduce uninsured risk, and those that were overly cautious would lose business. That would prompt auditors to build up their skills as sceptical investigators and add value in an increasingly automated audit process. They would also be more willing to call in external experts to address the most difficult items. For decades, the auditing profession has been drifting away from stakeholders’ interests and focusing on its own. Shifting from assurance to insurance would restore trust and introduce as much order as possible into the chaos of growing financial uncertainty.
The writer is a former head of global assurance at EY. François-René Lherm also contributed